Avoiding and Dealing With a Traffic Citation 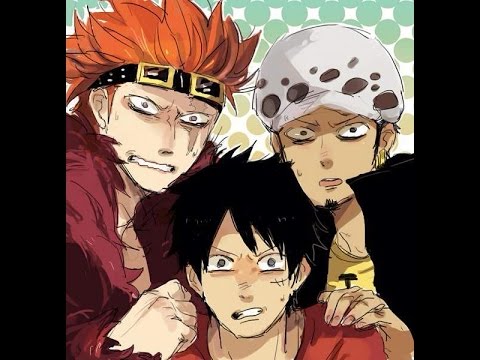 Learning how to drive is one thing and learning the tricks associated with a traffic ticket is another thing altogether. No matter how good a driver is it is always difficult to go through an entire lifetime without having been stopped and issued with a traffic ticket. Maybe the reason is that day to day pressures don’t really make room for calm and inspired driving, in a lot of instances there is something that needs to be responded to in a negligent way. Either way every driver has to be equipped with the right information to avoid or handle a traffic ticket.

A traffic ticket is normally issued when one violates a traffic rule that stands to be obeyed. It’s either someone got a speed related ticket or because they violated a parking rule. Violations carry penalties that range from a fine to the confiscation of one’s license; it is only in extreme cases that imprisonment is a direct consequence. A Speeding infraction often leads to a fine but misdemeanours like driving without a license or reckless driving can carry a jail term for the offender.

Once you have been given a traffic ticket you can be asked to appear in a traffic court to answer to charges levelled against you. In this scenario you have to go to court with witnesses that will prove or disprove your guilt. But some people choose not to appear in court because of the long lists and bureaucratic officials. Instead they opt for a Trial By Written Declaration whereby the accused fights the case on paper with the help of legal advisors without having to appear in court.

A trial by written declaration is a good way to contest your charges because it doesn’t involve your presence. Sometimes simply being in court and answering to a judge can lessen your chances of walking scot free. I would strongly advise that you look for Traffic Bust, a company whose job is to process your trial by written declaration. They have a very good reputation and they can help you escape some of the steep sanctions that follow a guilty conviction.

If you choose the option of a trial in court you surely must have witnesses with you. The reason for this is that it’s your word against the police officers, and in most cases the judge tends to take the policeman’s side. So it would be smart to go with an unbiased third party witness to help you with your case if you have any.

Ensure you show up at the courts on the scheduled date for trial. Not showing up is an almost contempt of court charge levelled against you that usually leads to an arrest or a notice to appear in court. Check your trial dates and make sure you don’t miss them. Chances are that no one but you will show up. Inevitably your case might be dismissed.

When you have consciously violated a traffic regulation be smart enough to acknowledge guilt. Endless arguing by some drivers is that which usually leads to being given a traffic ticket. Calm down and smile at the officer and show him that you’re just a good natured fellow who just happened to break the law on that occasion. Arguing will make you face a tough time in court; being nice can help you drive free.

But the best possible way to avoid being ticketed is to follow traffic regulations. Parking tickets are unnecessary and so are speeding ones when you’re not even in a hurry.

Over and above a traffic violation is usually a minor offence if it leads to getting a ticket. That means as drivers we need to be serious and think hard about being law abiding in what counts for little