How to Beat a Speeding Ticket in a School Zone 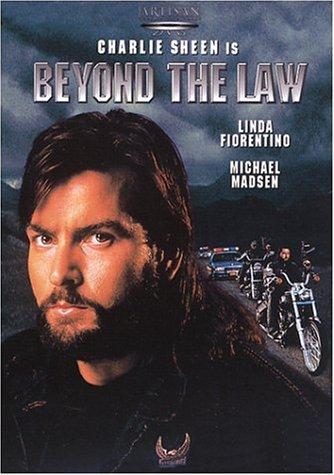 At times there are ways of actually beating speeding tickets. There are certain defenses that can help you get out of these types of tickets if you take them to court and plead your case. One ticket that is very hard to fight is the speeding ticket in a school zone.

If you are driving at excessive speeds in a school zone, there really is no chance that you are going to come up with a challenge to this offense. These insights are not designed for those who want to put children in jeopardy and get away with it. There are some scenarios in which you can prove your innocence which should not be taken advantage of as an excuse to endanger other lives.

The most common thing that happens to people getting a speeding ticket in a school area is that they were not aware of the zone and didn’t slow down. If you were not paying attention, then you can’t beat this ticket. At times the sign that shows a school zone is missing, knocked over due to a storm, or blocked by branches. Other times the flashing lights that indicate it’s now a school area are malfunctioning. You need to go back to the sign and photograph it to prove that you are not guilty.

Even though you were going faster than the school zone speed limit, there was no way of actually knowing that you were supposed to slow down. In this case, especially with some photo evidence, it’s very likely that you will have your ticket dismissed.

At times, when there are posted times on the sign for when the school zone is in effect, the police officer makes a mistake. If the time on the ticket is different than the posted times for the school zone, it can be proven that you were not speeding at the designated time.

These two defenses will work in court if you take them all the way and fight them as needed.