How to Get Out of a Speeding Ticket – Step by Step 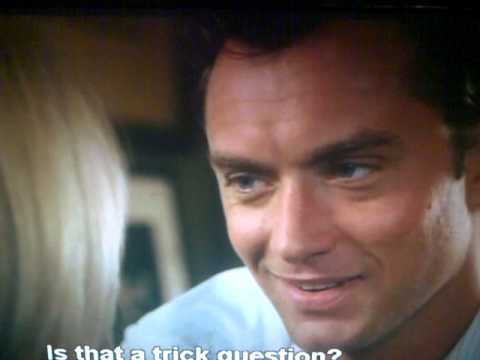 If you’re like the average American, chances are you’ve been pulled over for speeding a time or two.

And hey – I know out of all the times you were pulled over, it probably wasn’t your fault. Maybe you were late to work, having hit the snooze alarm about ten times too many that morning. Maybe you were just getting off a double shift, racing through the streets frantically trying to see a glimpse of your son’s first baseball game. Maybe you were simply tired of driving 65 mph down a straight stretch of road without any other vehicles even remotely close to you.

Whatever the case, however, you’ll always be hard pressed to come up with a worthy excuse to sway your charging officer’s opinion. If you’re trying to keep your money and keep those insurance costs down, try a few of these methods instead:

1) Get Your Head on Straight

Sure, you’ve been pulled over. But it’s no time to panic. Get into the right mindset – don’t be panicked, nervous, or agitated. The calmer you are, the calmer the officer will be. If you give the officer a reason to be suspicious, you can forget about leniency.

2) Turn Off Your Car

This stuff is all psychological. Place both hands on your steering wheel, turn off your car, remove any sunglasses or hats, turn on the interior lights of your car, and look forward. You want to take any sense of tension out of the equation – make everything as easy on the officer as possible.

At this point, never, ever try to argue with the officer. Come on, now – you’re smarter than that, aren’t you? Of course you are. Always comply with whatever the officer says – “yes, officer; no, officer.” Let them take care of the basic routine, first; then you can make your plea.

After the officer has gotten your information and done whatever else needed done, it’s time to state your case. In a non-confrontational, accepting, and calm voice, simply ask the officer for leniency. Use whatever excuse you have – you’re late for a second shift, trying to get home for supper, etc. Still keeping your dignity intact, simply make a sincere case as to why the officer should let you off with a warning. Admit your wrong-doing first, though!

If the above tactic clearly isn’t working, you need to take on another approach. Before everything else, however, ask the officer if you may speak to him about the violation. Ask him exactly what it was you did wrong.

Ask to see the radar. Many states’ laws require an officer to allow you to see the radar gun upon request. If this request isn’t flying with your officer, however, don’t press the issue – you’ll have plenty of time to plead that case in the courtroom.

Ask where the officer was when your speed was clocked. You’ll gain information for the courtroom, if necessary.

Ask if the officer was moving when your speed was clocked. This can often times lead to a false output.

Whenever talking to the officer, remember to always be courteous and in complete compliance. Never act as if you know everything or make sarcastic or demeaning comments to the officer.

In the event that you do receive a ticket, try to leave the scene as a non-memorable, every day person. You don’t want to give the officer any incentive to be sure to show up in court. Leave the scene with your dignity and don’t make a mess of things – it’ll be that much easier to win your case at the courtroom.