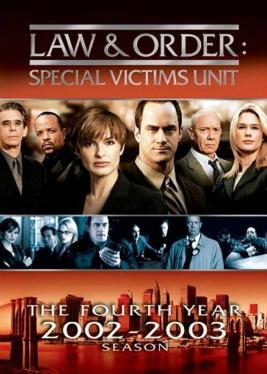 According to researches 30% of the people who had an accident in 2009 were the victims of over speeding, either their own or someone else’s over speeding. This is the magnitude to which the over speeding factor has aroused in the recent years.

Due to these dreadful figures the government has devised and enforced strict laws against over speeding and this is one of the major reasons why people are issued driving offense tickets. These ticket although they look like they wont cost you much more than a 50-100$ but in the end they take a heavy toll out of your pocket. Let’s see what one ca do to avoid speeding ticket fines

How much is it then?

Almost every car in USA has insurance and almost every driver has a life insurance. When these insurance agencies provide you insurance, they calculate the monthly premium based on a few facts. One of these facts is the driving record you hold. Its very simple. Nobody would offer a car insurance to a NASCAR driver.

So, once you are given a ticket and you are convicted by the court for the offense because you confessed you are sure hurting your driving record which the insurance company would not let go off and raise your monthly premium accordingly. The reason being the increased financial risk they are taking y offering you a life insurance and a car insurance. So just don’t admit your offense thinking its just a matter of 50$.

Yes. This isn’t it. The independent legislation system of USA allows its states to make their own laws. 5 states of USA have an approved and enforced speeding tax which is collected from the offender breaking the speed limit in these states. Also, if you are going to the court you will have to pay the court charges which start from 15$.

So don’t just walk over your driving record thinking about the mere amount of upfront money as speeding ticket fines but also consider the financial outcomes of an over speeding ticket conviction. Try to save yourself some money and try not to break the law anymore. It’s a good advice in recessionary times.